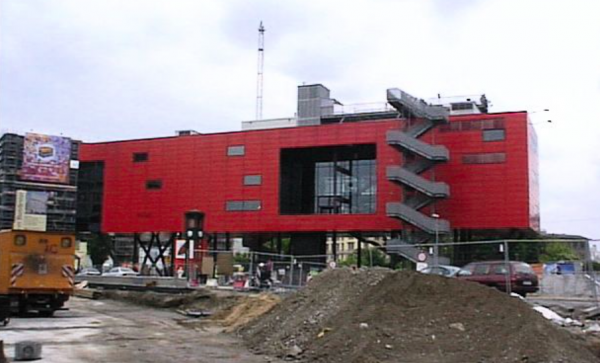 The City Council called together nearly 100 people for a South Bank workshop at Tetley on 28 January. Then there was a capacity crowd in the same venue on 2 February for an Insider Breakfast debate on the same theme. There is much appetite for getting cracking on reshaping this significant part of the city […] 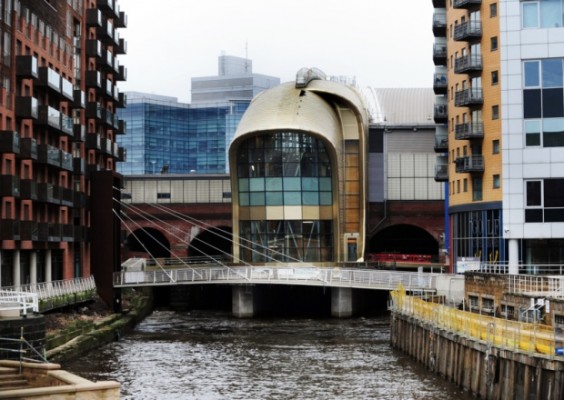 Here’s the coverage in the YEP 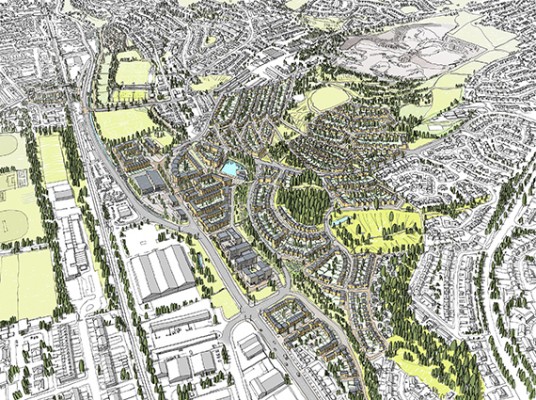 By Louisa Clarence-Smith | Residential | 05-11-2015| Canal Road Urban Village has secured planning consent for a £150m development of 1,000 homes in Bradford city centre. The Urbo Regeneration and Bradford Metropolitan district council joint venture plans to build out the 74-acre New Bolton Woods site over the next 10 years. The scheme will also […] 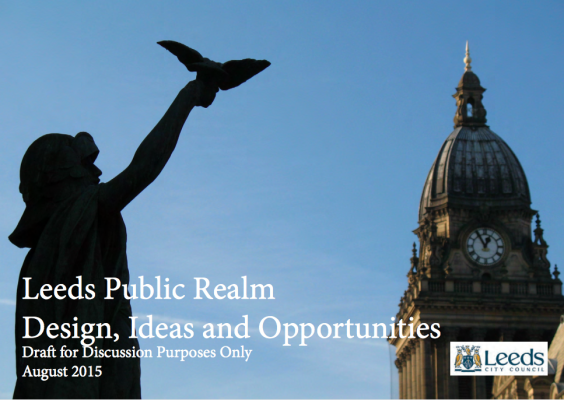 Discussion document showcasing 5 city centre schemes that have been delivered, 3 in progress and 10 areas of the city centre that are in need of reworking. On the page near the end presenting the principles underlying the proposals: “The public realm examples given in this booklet have evolved through careful consideration over the last […]