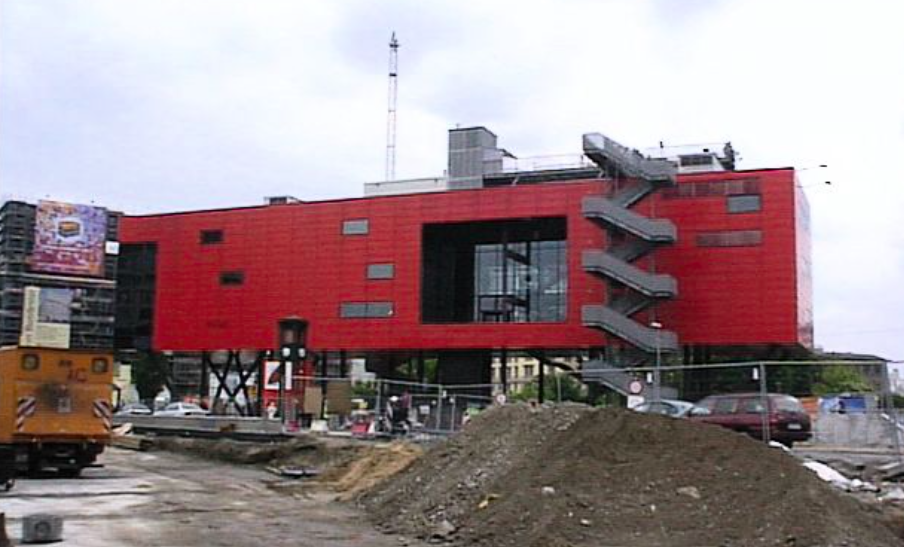 The City Council called together nearly 100 people for a South Bank workshop at Tetley on 28 January. Then there was a capacity crowd in the same venue on 2 February for an Insider Breakfast debate on the same theme. There is much appetite for getting cracking on reshaping this significant part of the city without waiting for HS2 to be started, let alone completed.

There is broad agreement about reducing road capacity and traffic, providing attractive and green public realm, making the most of the heritage assets, ensuring that the area attracts a mix of people and provides a whole range of activities and services.

There is still much to resolve, though, over significant matters including:

Judith Blake, LCC leader, Tom Riordan, CEO and Martin Farrington, head of city development, all seem determined that people with an interest in the future shape of the South Bank will be involved in developing ideas for how this area should be shaped. Gerald Jennings, Leeds Chamber, suggests a version of Berlin’s ‘Big Red Box’ on a vacant site that will encourage dialogue to develop practical and broadly acceptable solutions.

The LCC-convened workshop had at its core the presentation by Gehl/Arup on their work so far on designing the way that the HS2 station could come into Leeds. The emphasis is on maximum permeability and using the new structure as a way to improve public realm. There is no getting away from the fact that it is a very significant extra element of the built environment, that the prospect of its building will cause blight for many years and the construction will be massively disruptive. However, in the end it will be a feature that gives Leeds higher stature as a northern European city.

We will be posting more details about both events and the follow-on actions in the near future.