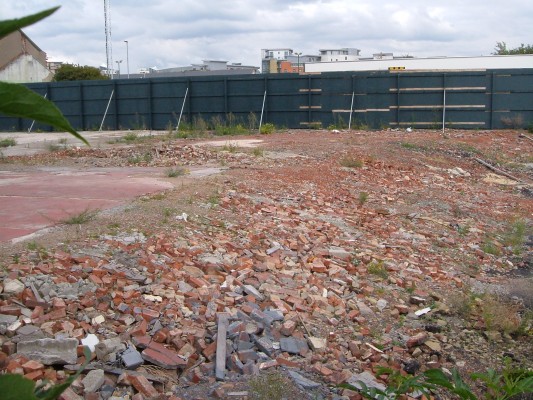 True, the area south of the river is in need of a thorough re-think. The LSDG has been saying so for six years. Now we hear that there are four competing masterplanning exercises taking place for the South Bank. The Chamber Property Forum is trying to ensure that this curious state of affairs is addressed. Surely […] 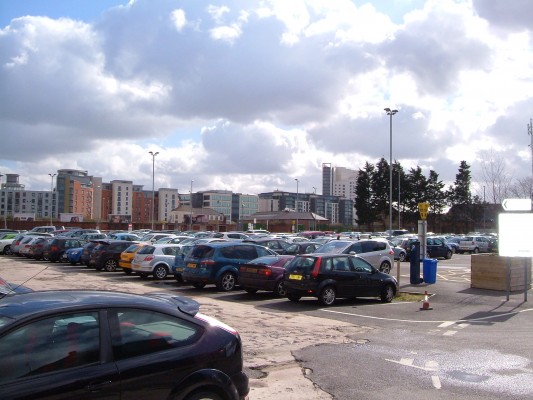 Vastint has acquired the 8.5ha former Tetley Brewery site from Carlsberg. The Tetley, a gallery with bar and restaurant that opened on 11.11.13, remains in the ownership of Carlsberg UK and will continue in operation. Carlsberg UK will retain a presence in the office building on site, Tetley’s House. The press release says: “Vastint plans […] 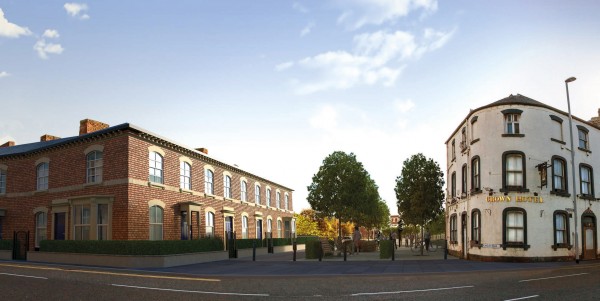 The Hunslet Stray will re-establish a forgotten part of Hunslet Road, an important part of the history of the City of Leeds. It will transform and improve access for pedestrians and cyclists between Leeds Bridge and the old Alf Cook Printworks now the City College Printworks Campus. It will provide the first of a series […]

The largest Free School in the country has been approved providing outstanding education in the city centre to the south of the river, an area with the potential to become a truly sustainable community. The new school will be a significant catalyst for the transformation of this area, as part of a mix of family […]